Hi Guest, You appear to have logged-in from USA. Would you like to switch to aexea.us ? Please click here
E: sales@aexea.com 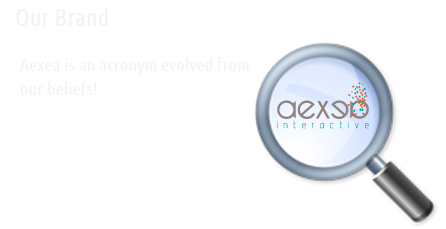 On April 7, 2014 a vulnerability (CVE-2014-0160, also known as “Heartbleed”) was released that could allow attackers to view sensitive information in a server’s memory such as secret keys and passwords.

Why to use our Managed Hosting solution?

By the term Managed Hosting we take care of your entire server related issues. You not only hire the hardware from us, but also pay us for managing it.

What is new in IIS8

IIS8 is the latest version of Microsoft's flagship web server as part of windows server 2012.

Microsoft released new version of asp.net 4.5 last week. Even though it is 4.5, it does not create any new version under IIS 7 application pool settings

I am very pleased with the quality of work and the service that your company has provided for me. I would love to work with your company on new projects. Thank you for everything.
Arun P, MS, CPA
Insourcepro